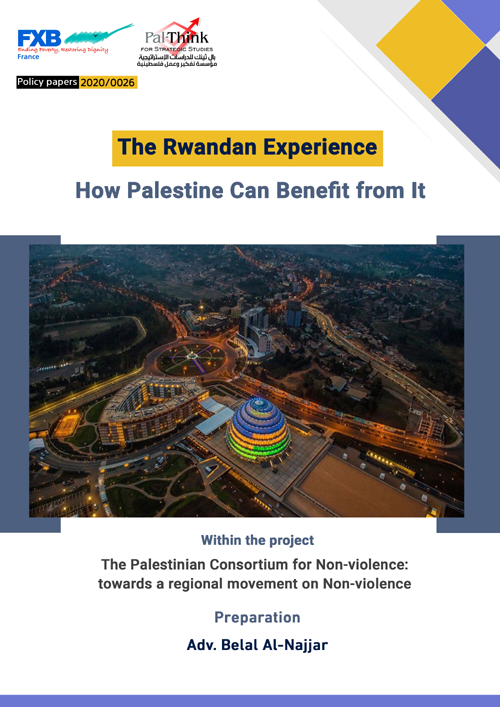 The Rwandan experience accomplished a success in dealing with conflicts, making an example for countries that are suffering from civil wars, internal divisions, or armed conflicts now. It demonstrates the ability to rebuild a modern state if an actual willingness is available in spite of the existence of tremendous historical epic violence, oppression or armed conflict. Since the beginning of the nineties, Rwanda has been the scene of the most horrific genocidal wars which caused nearly a million lives of people to be gone. These crimes prompted the resignation of President Bisi Mongo, who was unable to control the country after it plunged into chaos. As a result, a civil war broke out in Rwanda between the government and the Rwandan Patriotic Front. The Hutu majority confronted the Tutsi minority. Their conflict continued until the outbreak of a three-month genocidal war. The massacres, which occurred during the conflict period, are considered the fourth largest genocide in the modern history.