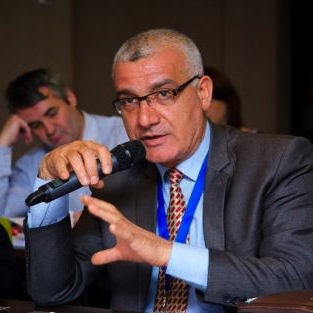 After the Israeli assaults on the Gaza Strip in both 2008-2009 and 2014, the governments in Gaza and Ramallah did not have a consensus on blueprints and strategies for the Gaza reconstruction process. Once again, the same scenario of Gaza reconstruction is happening in the wake of the May 2021 conflict. The disagreement between the two governments may result in another spectacular failure to achieve the process. Consider the following milestones that are based on successful international experiences:

In brief, the reconstruction process must have a separate fund from the general budget. This fund must explicitly and effectively benefit the victims, overcome bureaucracy.   The process of fund’s receiving and disbursement must be accredited and monitored by an independent body.