Gaza- Wednesday, May 26, 2010 — Mr. Christian Berger the representative of EU to the Palestinian territories confirmed that EU will keep standing by the Palestinians to achieve the goal of creating democratic, prosperous and peaceful Palestinian State.

The statement came during the second session of Face the Public program that is organized by PalThink for Strategic Studies in cooperation with Friedrich Ebert Stiftung (FES), as a part of the project “Towards a Democratic, Institutionalized, and Diversified Political System in Palestine”.

Mr. Omar Shaban, head of PalThink for Strategic Studies welcomed the honorable guest Mr. Berger and expressed his high appreciation for the role the EU plays in supporting Palestinians.

Mr. Berger started his presentation by reviewing the levels of intervention the EU plays an important role. Beginning with mentioning the political level, Mr. Berger affirmed the high commitment of EU towards the right of self-determination of Palestinians. Moreover, Mr. Berger pointed out the importance of achieving the two-states solution as a possible way to end conflict.

Regarding the operational background of EU in the Palestinian territories, Mr. Berger presented the effort of EU in supporting the establishment of viable Palestinian state through building the infrastructure of this state. Moreover, Mr. Berger has outlined the support of EU to UNRWA since 1971 and the effort of fostering the Palestinian National Authority through building its institutions. The support has been affected by several factors such as the outbreak of the second Intifada as well the resulting political consequences of 2006 elections, particularly the issue of recognizing Quartet conditions.

Mr. Berger added that in 2010 the EU is continuing supporting the PNA and the government of prime minister Salam Fayyad to continue building the institutions of the Palestinian state as well as reduce the Palestinian dependency on the external aid. He also mentioned the undergoing global financial crisis and its effects regarding decreasing EU financial support to PNA.

The main discussants of the workshop suggested the issues of EU’s support to private sector, Gaza crossings issue, and the crisis of electricity. They called for increasing the contribution of EU towards helping Palestinians to overcome the results of the siege as well as the necessity of an influential political role regarding peace process.

In his respond to the discussants, Mr. Berger affirmed that EU is trying to provide the extreme support to the Palestinians through financial, operational, and institutional support.  He mentioned projects such as the Removing of remnants of war, cash for work projects, and recently the scholarships program that aims to create a sense of normal life for Palestinian students. Mr. Berger also stated that the Palestinian economy is capable of running a Palestinian state with no more dependency on external aid. He confirmed that EU is still committed to keep sustaining the PNA until the creating of the future Palestinian state. 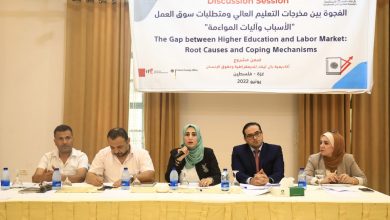 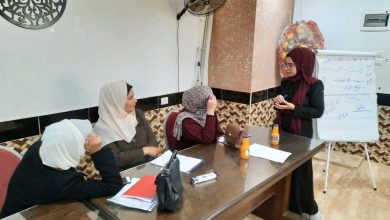 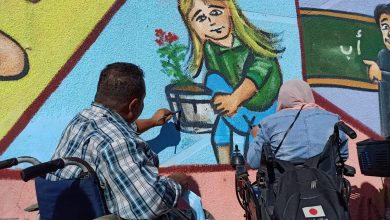 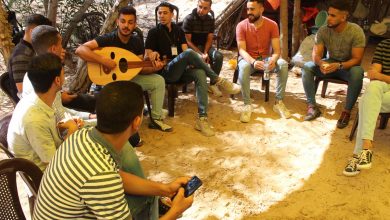